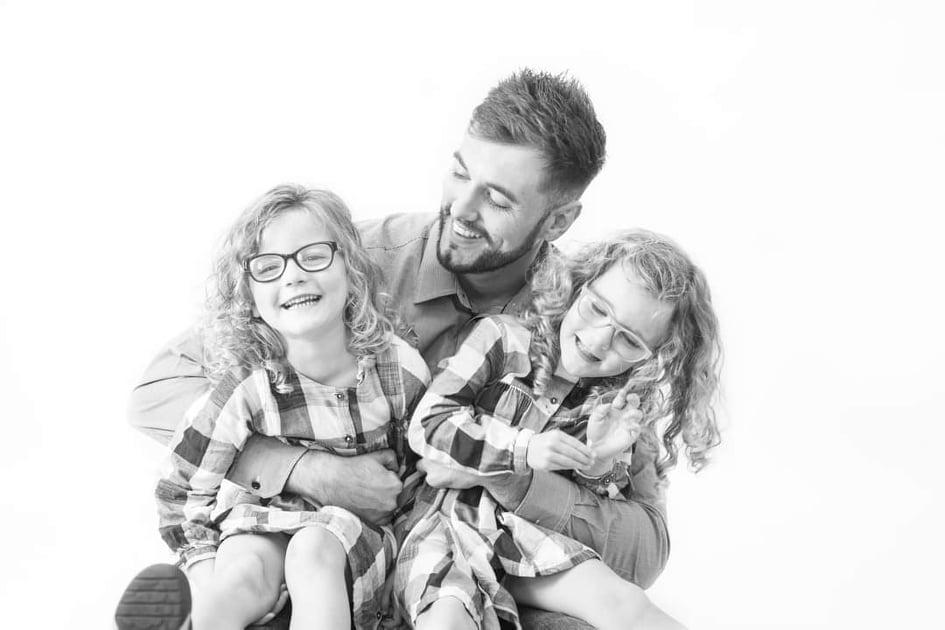 The man who’s been behind the campaign to save the skatepark in Ryedale is now planning a motivational tour to raise awareness of ADHD.

Ryan Swain, who lives in the Norton and Malton area, has ADHD himself and has been telling YorkMix more during ADHD Awareness Month.

The ADHD & Me Tour is aimed at younger people and Ryan is sharing his personal story so he can hopefully encourage others to do the same.

According to the NHS Website, Attention Deficit Hyperactivity Disorder is a condition that affects people’s behaviour.

People with ADHD can seem restless, may have trouble concentrating and may act on impulse. Most cases are diagnosed when children are 6 to 12 years old.

The symptoms of ADHD usually improve with age, but many adults do continue to experience problems.

Ryan told us that the ADHD and Me Tour is ready to roll across North Yorkshire and the rest of the country and he is interested in taking it to a wide range of venues, especially schools, universities and youth clubs.

In his video he talks about the challenges he faces and the ways he has coped with a condition that he says has both blessed and cursed him.

He also had to have major heart surgery at the age of 4 to save his life.

He talks about how supportive his parents have been and how the eduction system hasn’t always understood what they were dealing with.

Ryan says he always wants to be positive saying he wakes up every day being grateful for life and his love of skateboarding has been a big factor in that as it has taught him about equality, diversity and respect.

In his tour he will tell stories of being expelled from school aged 15 because of his bad behaviour and being told he would never make anything of himself.

But people just didn’t understand what was really going on.

He hopes his achievements as an award winning events presenter, a broadcaster, a charity fundraiser and a devoted Dad to identical twin girls will help inspire others coping with ADHD.