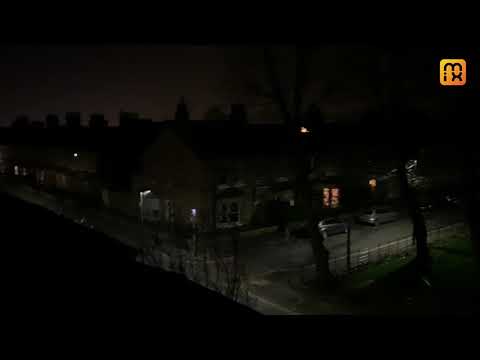 York, you did good.

Judging by the posts on social media, thousands of residents took to their doorways, windows, balconies, gardens and street corners to clap the carers who are doing such an amazing job right now.

It was a simple but very moving gesture. People clapping for a minute at 8pm tonight to show their appreciation.

Most of the time we take our doctors, nurses, medical and other NHS staff for granted. But not now, not tonight.

The heroes and heroines in masks are working to keep us safe. And by joining in the national call to #ClapForNHS and #ClapForCarers, York made our gratitude loudly known.