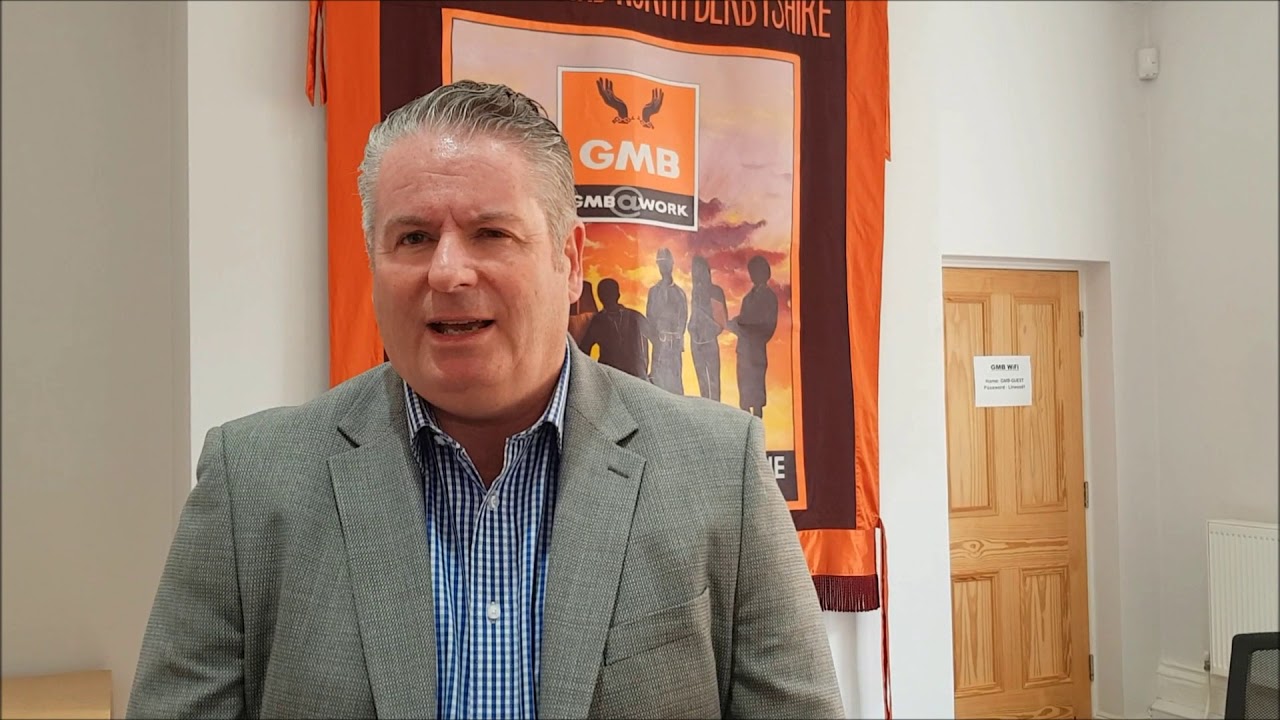 GMB, the union for warehouse workers, has called on the police to enforce social distancing in dangerous workplaces.

Neil Derrick (pictured above), the union’s regional secretary for Yorkshire and North Derbyshire has written to police and crime commissioners across the region.

GMB is asking police are being asked to investigate potentially dangerous warehouses including Asos, Pretty Little Thing and Spectrum for Arcadia.

“If workers were gathering cheek by jowl in the street the police would be down on them like a ton of bricks – and rightly so.

“So why should it be different in these warehouses?

“This is fashion – It’s not essential and even if it was thy need to operate safely.

“If bosses can’t operate safely, they must shut down until they can.”