The Ballad of Johnny Longstaff 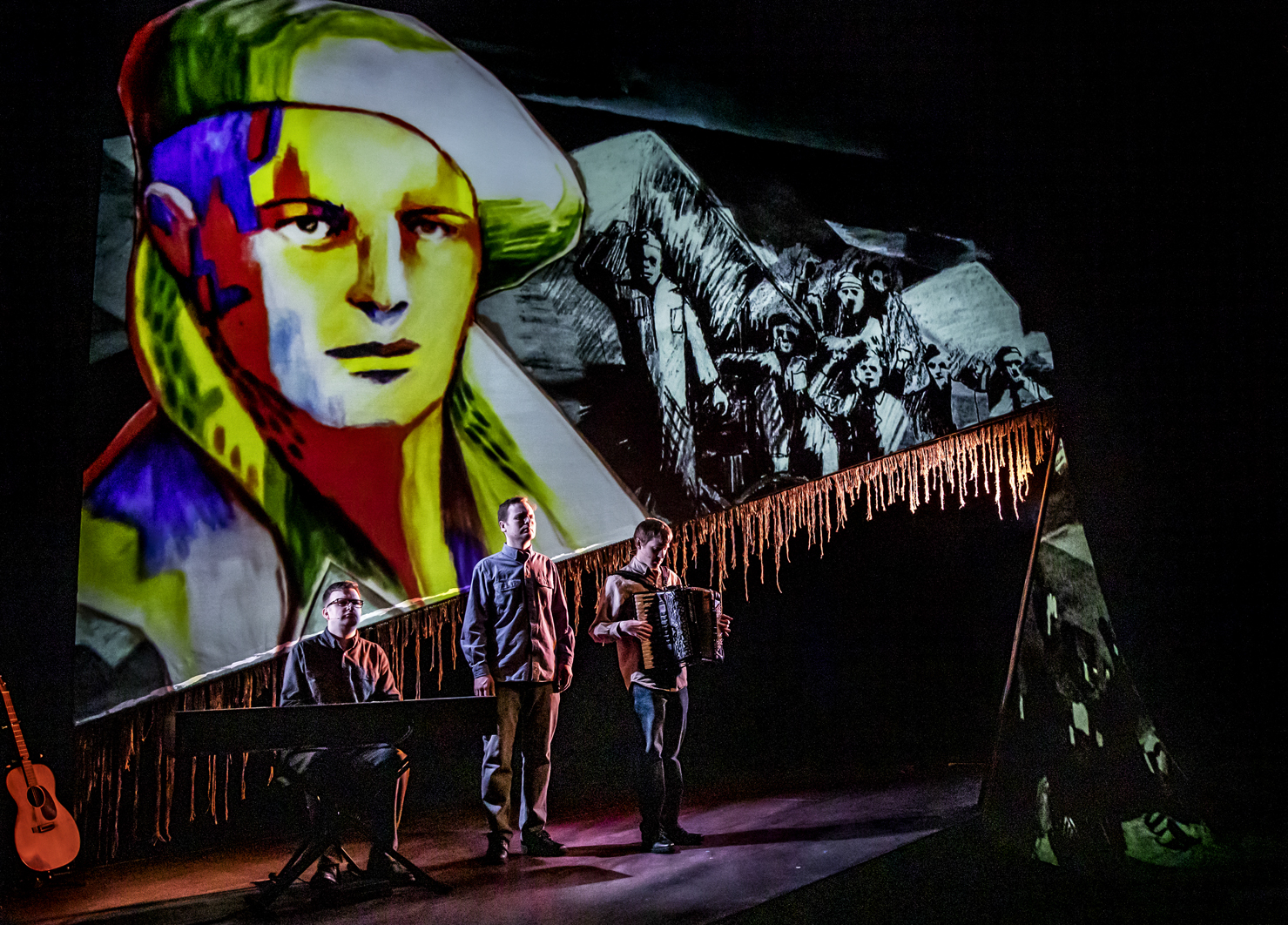 Featuring songs from the original album alongside new material and stunning animation, Teesside folk trio The Young’uns perform a new, theatrical version of The Ballad of Johnny Longstaff.

This is the true story of one man’s journey from poverty and unemployment in Stockton on Tees, through the Hunger Marches of the 1930’s, the mass trespass movement and the Battle of Cable Street, to fighting fascism in the Spanish Civil War.

In a timely, touching and often hilarious musical adventure, follow the footsteps of a working-class hero who chose not to look the other way when the world needed his help, and took part in some of the momentous events of the 1930’s.

Directed by Lorne Campbell, Northern Stage presents a musical celebration of the northern working-class activism, following the smash-hit success of The Last Ship.