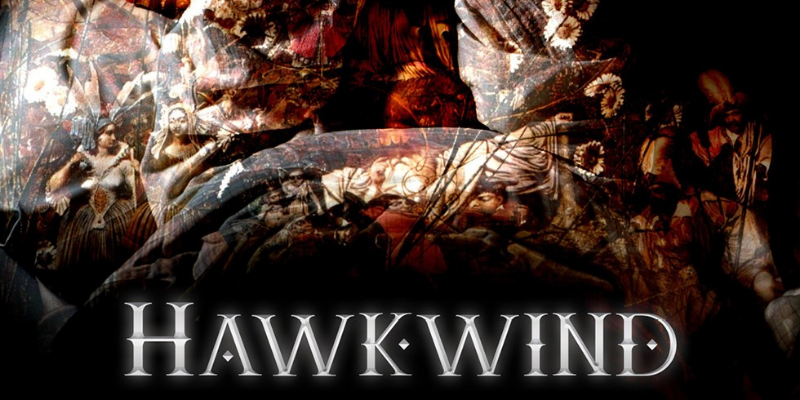 Hawkwind formed in 1969 by Dave Brock who still remains at the helm today. In 1970 the band played at the first-ever Glastonbury Festival, released their eponymously titled debut album, and created their own new music genre called “Space Rock”.

Original member Lemmy left to form Motorhead in 1975, and Hawkwind has since gone on to become a massively influential group and has released more than 50 albums.