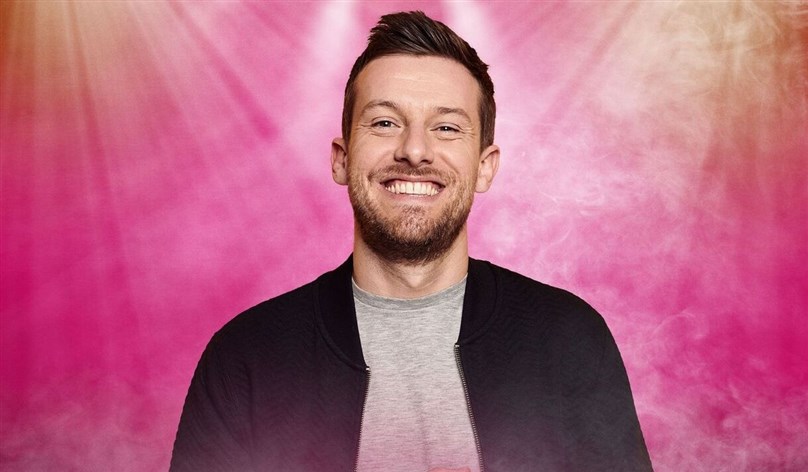 Having filled venues around the country, critically acclaimed comedian Chris Ramsey is hitting the road for his biggest ever stand-up tour!

Chris has just announced his own live stand-up special which will be available to stream on Amazon Prime this summer, and alongside his wife Rosie, he is the co-host of the No.1 hit podcast Shagged. Married. Annoyed, which has been downloaded a phenomenal 4.5 million times.

Recently seen hosting his very own TV show The Chris Ramsey Show and Chris Ramsey’s Stand up Central, he has also been a regular face on many major comedy shows including Celebrity Juice (ITV2), 8 out of 10 Cats (C4), Live at the Comedy Store (Comedy Central) and Virtually Famous (E4) to name a few.