Some great gigs coming up

After more than a year of stop-start, postponements and cancellations, what can York music fans look forward to in the new year?

This is the question posed by our resident gig expert David Nicholson.

“As the city’s largest music venue, it’s understandable that the Barbican is where the best-known names will be found in 2022,” said David.

Among the many already booked are Ronan Keating, Dionne Warwick, The Proclaimers and more.

Ultravox front-man Midge Ure will be at the Grand Opera House, and the legendary Madness will be performing at York Racecourse’s Music Showcase Weekend.

But there’s also plenty of action at York’s independent venues for grass roots music fans. Check out Jez Lowe at The Black Swan, Attila the Stockbroker at The Fulford Arms, and The Complete Stone Roses at The Crescent.

York Proms also makes a return in 2022 – with its staple firework finale.

A big thank you to David Nicholson for his help with this guide.

The K’s – with support from YouVee This is exactly what grass roots music is all about. Signed to Alan McGee's new Creation 23 label, these four lads from St Helen's have already played a series of storming gigs and you'll be lucky to get a ticket as they are going fast. Expect sharp lyrics and powerful pop-tinged post-punk with attitude reminiscent of early Elvis Costello and the Attractions.

‘The Matthews Baartmans Conspiracy’ (Iain Matthews and B J Baartmans) From Fairport Convention and Matthews Southern Comfort via Plainsong and other collaborations, the versatile Iain Matthews returns with Dutch guitarist B J Baartmans making up the other half of the duo they'll be playing songs from their latest album Distant Chatter.

Midge Ure & Band Electronica are delighted to return to the road in 2022 with the ‘Voice & Visions’ tour, celebrating 40 years since the release of Ultravox’s Rage In Eden and Quartet albums. 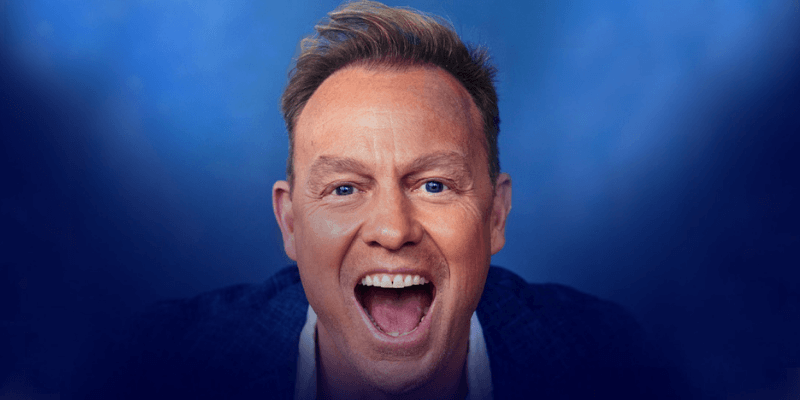 Jason Donovan is thrilled to be embarking on a mammoth 52 date tour, which marks the 30th anniversary of his hugely successful debut album ‘Ten Good Reasons’. His ‘Even More Good Reasons’ tour will see Jason singing his greatest pop hits along with his favourite songs from his career in musicals, all accompanied by a full live band. 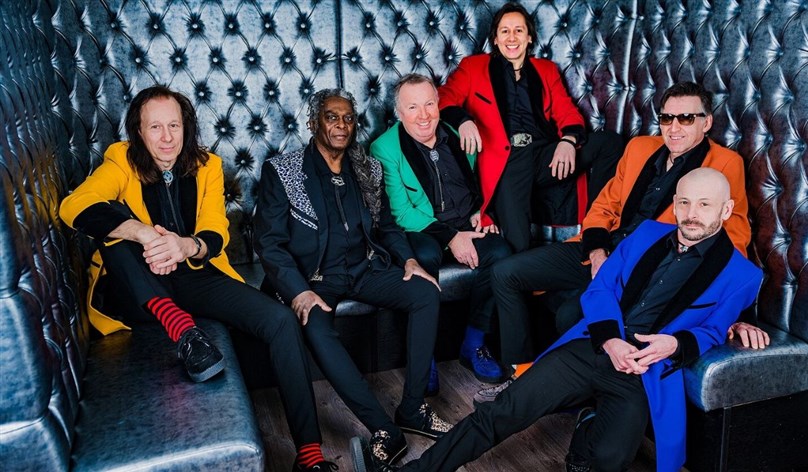 The Greatest Rock & Roll Band In The World’ is a bold statement but Showaddywaddy has lived up to that title. Formed in the 1970s in Leicester from several local bands, they have sold more than 20 million records and have toured the world.

In association with York's Say Owt, performance poetry team, one of the original punk poets celebrates a 40-year career with a rare York show. 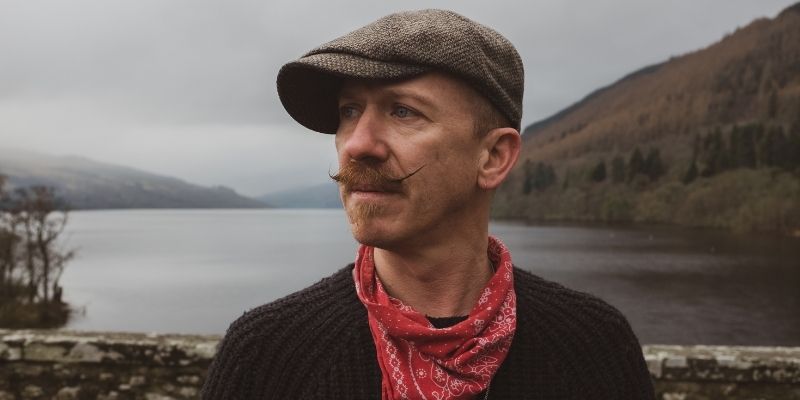 Exactly 20 years after the release of his debut solo album, one of the best-loved singers of our generation returns with an album that encapsulates his many musical achievements since the millennium. Described by some as 'neo-folk', Jake manages a relaxed delivery of story songs with a country tinge and a fine line in fingerpicking mellow guitar. Deceptively simple, utterly engrossing. Jonathan Ansell (G4 Frontman) and Jai McDowall (Britain’s Got Talent - Winner) have joined forces to create a dramatic a spine-tingling concert. This vocally dynamic evening showcases even more smash-hit songs from the greatest musicals of all time, brought to you by two of the world's finest voices.

John Barrowman: I Am What I Am John Barrowman is the epitome of showbusiness! ‘I Am What I Am - West End to Broadway' is a celebration of career highlights but also a magical journey through the very best of musical theatre.

Please Please You and The Black Swan Folk Club present solo sets from Scottish folk star Kris Drever (perhaps best known for his trio Lau), and with Nashville-based Americana artist Rachel Baiman. Together they present a complementary and transatlantic take on roots music, with stunning vocal harmonies and instrumental prowess. The Rocket Man – A Tribute to Sir Elton John Join us on a musical journey, charting the rise to fame of one of the biggest selling artiste of all time. Combining breath-taking vocal and piano performances, flamboyant costumes, a dazzling light show - all accompanied by an outstanding band and backing vocals. Returning on Sunday 10th July 2022, held once again in the beautiful and historic Museum Gardens, featuring a fabulous night of music from classical works to opera greats, from musical hits to legendary film scores, topped off with a stunning firework finale. The much-loved band, Madness, will be headlining Music Showcase Friday at York Racecourse on the evening of Friday, 22nd July as a part of tour that sees them continuing to delight audiences. The Drifters will be back on tour in the UK with a brand-new show performing all their classic hits from the last six decades. Following the phenomenal success of their 65th anniversary tour in 2018 and further sell-out shows in 2019, they’re bringing their live shows back for 2022. Following the worldwide success of ‘Here Come The Aliens’ and the recent live album, ‘Aliens Live’, Kim Wilde and her incredible band are heading back on the road with Kim’s Greatest Hits Tour. DEXYS announce a full UK Tour for 2022 and reworking of their classic album ‘Too Rye Ay, as it should have sounded’, in what will be the 40th Anniversary of the original album. One of the UK’s best known and successful tributes to one of the UK’s most influential bands – selling out venues across the UK year after year. And after a break of four years – they’re back in York! Will Young has spent the last two decades at the forefront of pop after bursting onto the scene in 2002 as the original winner of Pop Idol. Strikingly individual, twin brothers Craig and Charlie Reid emerged 35 years ago with their debut album This Is The Story and Top 3 single Letter from America. Since then, their enduring appeal across generations over the years has seen them enjoy huge success across the globe. For sixty years Ladysmith Black Mambazo have sung powerful, uplifting songs that emote the struggles and passion of South Africa. Feelgood African rhythms that will have you dancing in the aisles! London’s international 7-piece klezmer & Balkan band, She’Koyokh, present a beautifully crafted programme of energetic klezmer combined with ancient Sephardic songs, reflecting the diversity of Jewish heritages, the history of migration, and the musical integration that has taken place across Europe and beyond over hundreds of years. The NCEM are thrilled to welcome back John McCusker and his award-winning band of traditional folk musicians.