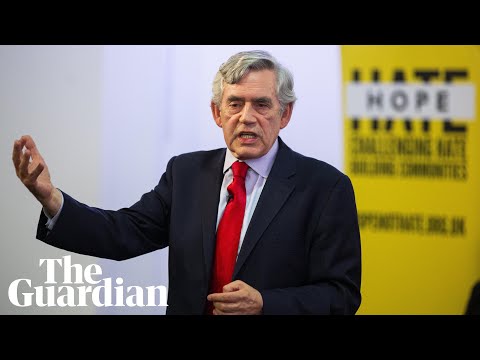 Gordon Brown has waded into the debate about relocating the House of Lords in York.

The former Prime Minister has told the present one that the change would be ‘cosmetic’ and that more radical reform was needed.

Speaking at a Westminster event organised by the group Hope Not Hate on Monday (20 January) Mr Brown said:

‘We need not cosmetic change but fundamental change from top to bottom to renew and reboot Britain so Scotland does not secede and the regions feel respected.’⁦@OfficeGSBrown⁩ addresses ⁦@hopenothate⁩ event in Westminster. pic.twitter.com/pfoufl4daM