You won’t have to walk 500 miles – as the Scottish rock duo are coming to York!

Twin brothers Craig and Charlie Reid – otherwise known as The Proclaimers – have had enduring success since they first emerged 35 years ago.

Now they’re set to record their 12th studio album in 2022, followed by a huge UK and Ireland tour.

The headline tour includes a visit to York Barbican on 19 October 2022.

Known for instant classics such as I’m Gonna Be (500 Miles) and Sunshine on Leith, The Proclaimers songs are timeless and capture the wide spectrum of human emotion.

The duo have achieved Gold and Platinum singles and albums in the UK, USA, Canada, Australia and New Zealand.

On BBC Radio 4’s Desert Island discs, David Tennant described The Proclaimers as “probably my favourite band of all time.

Tickets for The Proclaimers will go on sale at 10am on Friday 26 November via the York Barbican website.

Coming next at York Barbican 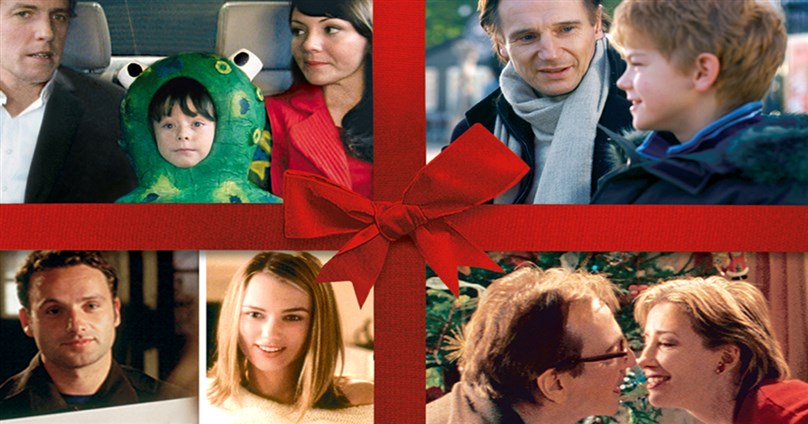 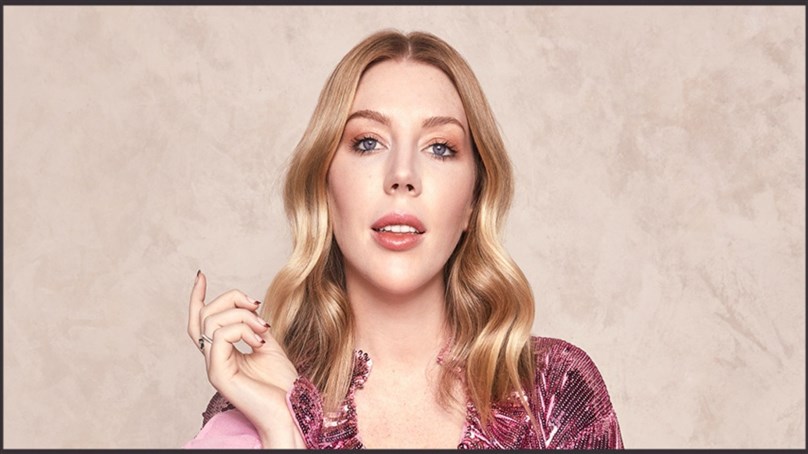 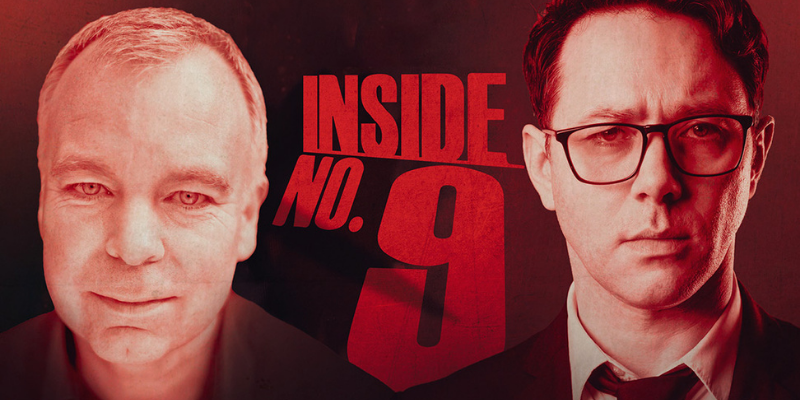 Inside No.9: An Evening with Steve Pemberton and Reece Shearsmith 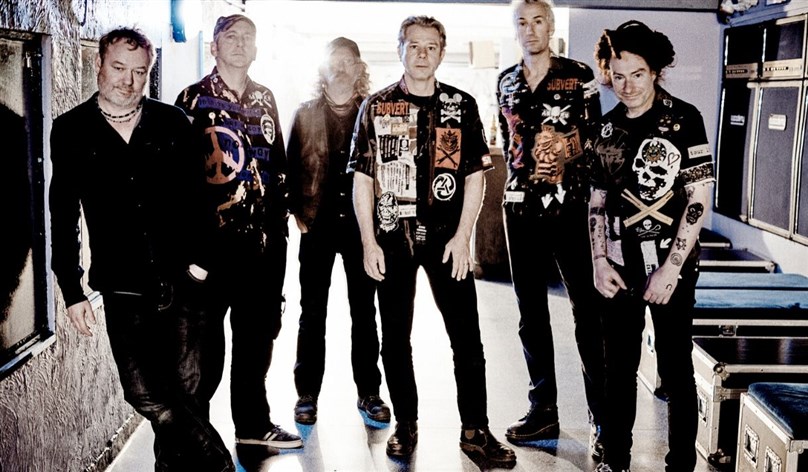 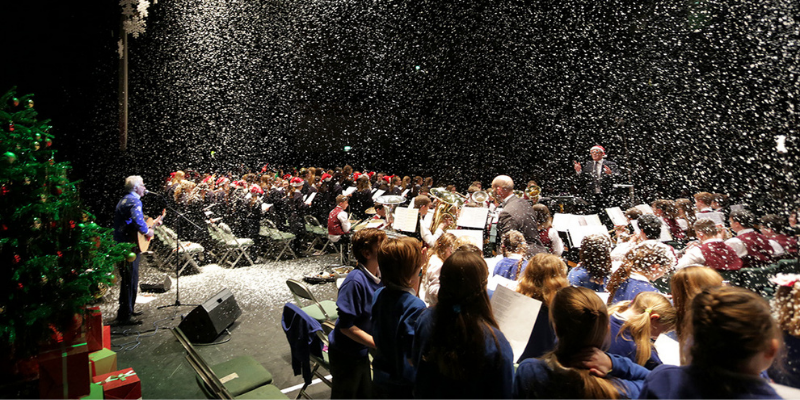