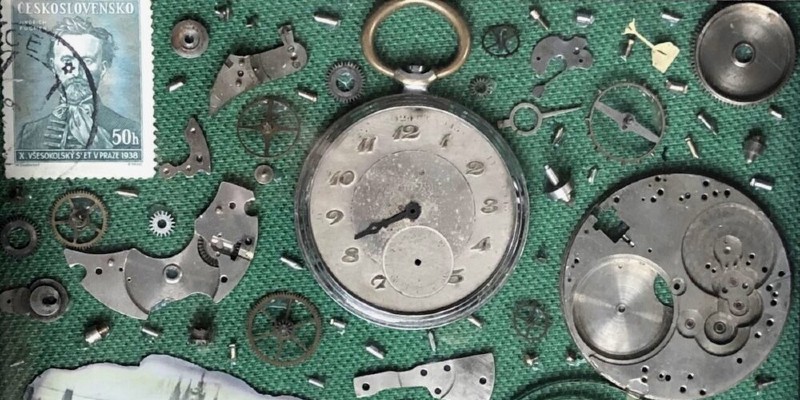 Join us for York’s annual Holocaust Memorial Day Civic Event, a free online event, reflecting on the national theme for 2021, Be the Light in the Darkness.

Hosted by the Lord Mayor of York and the Vice-Chancellor of The University of York, this event will feature short talks by The Archbishop of York, Student Rabbi Gabriel Kanter-Webber and keynote speaker and author of When Time Stopped, Ariana Neumann.

Through speakers and short films, we will reflect on the depths that humanity can sink to, alongside ways in which individuals and communities have resisted that darkness to be the light before, during and after genocide and persecution.

We can all stand in solidarity. We can choose to be the light in the darkness in many ways and places – at home, in public, and online.

York is proud to be welcoming author, Ariana Neumann as our keynote speaker. Ariana will reflect on the creation of the remarkably moving memoir, When Time Stopped.

As a little girl, Ariana wanted to peer into the shadows and be a detective. This childish curiosity led her focus on the enigma of her father, who appeared to be the epitome of success and strength but who would wake in the night screaming in a language that she didn’t recognize.

Following his death in 2001, Ariana was left a box of papers, wartime documents that opened the door to her father’s past and lead Ariana to begin uncovering of the astonishing truth of her father’s extraordinary escape from Nazi-occupied Prague and seemingly inevitable deportation to the camps.

“There is a Czech saying – The darkest shadow is beneath the candle.”