The Best Of Frankie Valli & The Four Seasons 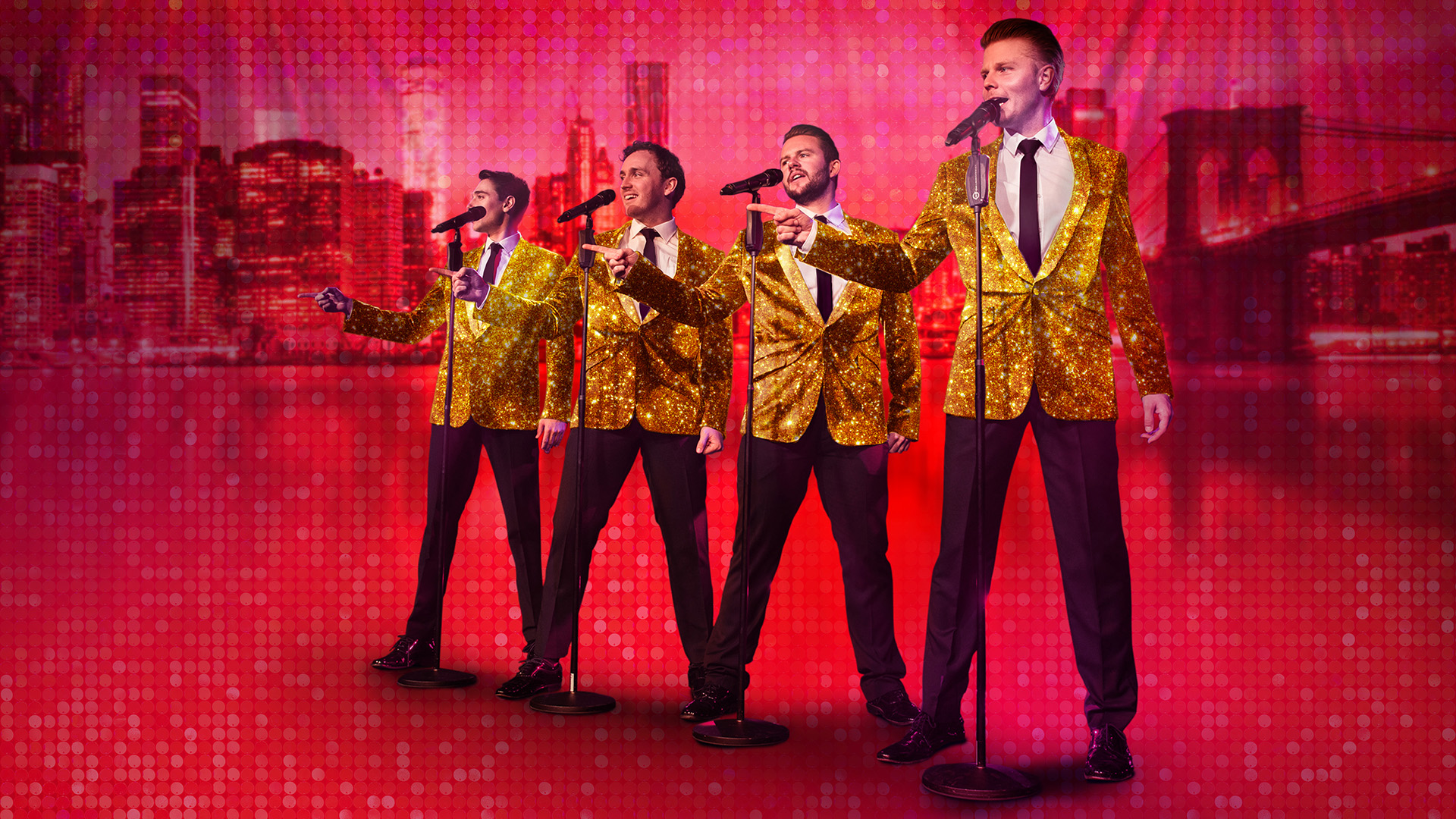 From the creators of The Barricade Boys, The Best of Frankie Valli and the Four Seasons is a spectacular high-pitched celebration of timeless music from one of the biggest selling groups of all time.

This nostalgic musical journey pays tribute to the life and career of those four boys from Jersey, who started singing under a street lamp but soon went on to become one of the most recognised groups in history.

From the streets of New Jersey to the dizzying heights of the West End and Broadway, this incredible music has delighted audiences for over five decades. The Best of Frankie Valli and the Four Seasons features all your favourite songs including Sherry, My Eyes Adored You, Big Girls Don’t Cry, Can’t Take My Eyes Off You, Walk Like A Man, and many more.

Featuring cast members from the smash-hit Tony award winning musical Jersey Boys and other hit West End shows, and supported by an exceptional live band, The Best of Frankie Valli and the Four Seasons is guaranteed to leave you saying ‘Oh, What A Night!’