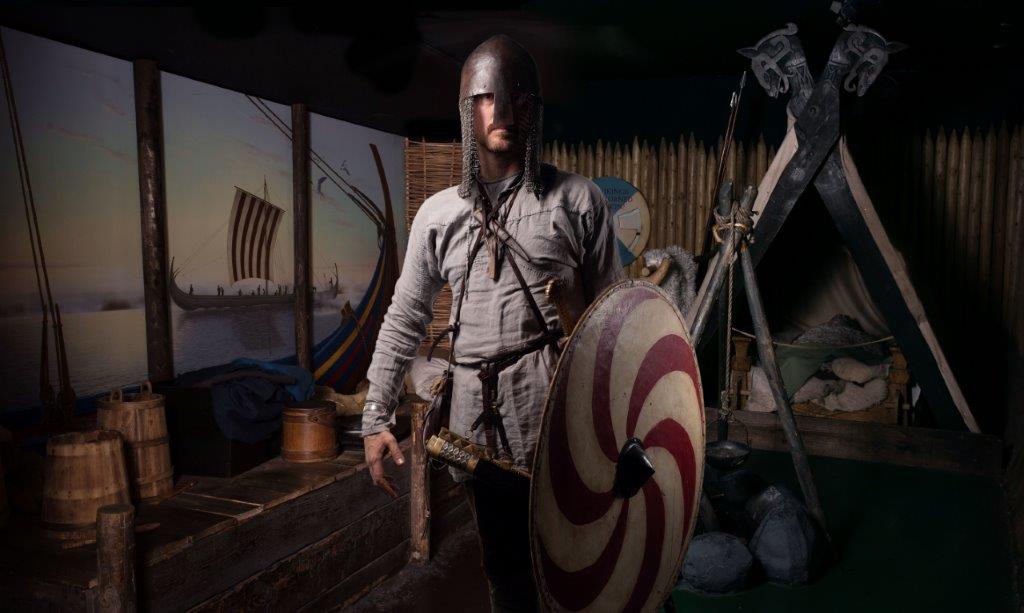 Imagine the Vikings were in charge of The One Show and all the stories were Norse-themed. That’s what you’ll get from this four hour livestreamed extravaganza as part of the final day of That JORVIK Viking Thing 2021. We’ll explore what we found during the Coppergate Dig of the late 1970s and early 1980s, who lived in Viking-age York and what life was life for its inhabitants. We will be looking very closely at the world-famous Lloyds Bank Coprolite (fossilised Viking poo) and examining some of the Viking skeletons in our collection.

During the afternoon, you will hear from our friends from Dublinia in Ireland (around 1.10pm), Murton Park (2pm) and Lofoten Viking Museum in Norway (around 2.50pm).

Hosted by Ben Fry – host of the breakfast show on YorkMix Radio and a familiar face around York as the city’s town crier – join our Viking team as they explore many different aspects of life in Viking-age York.