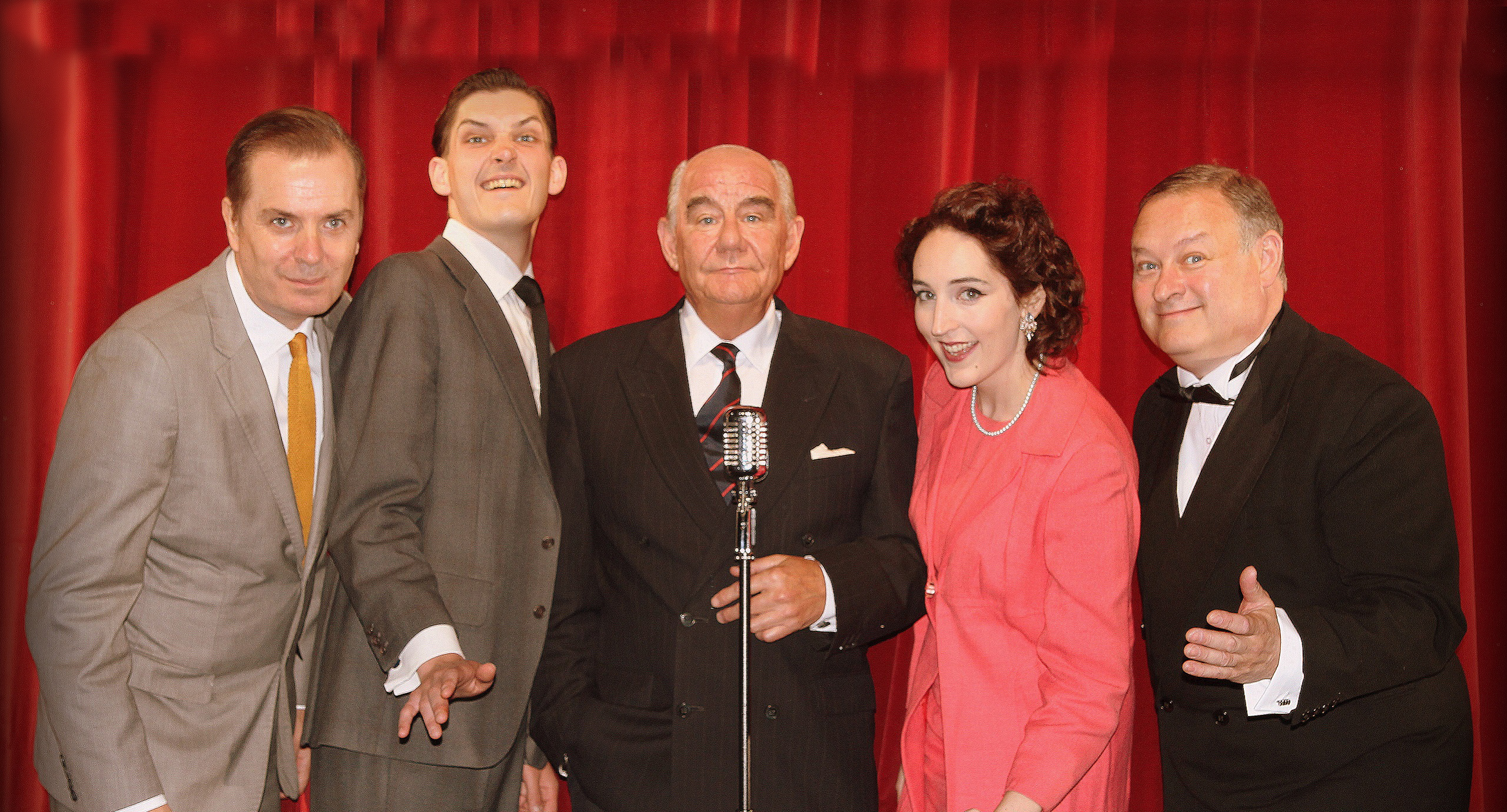 From 1965 to 1968 there wasn’t a bigger radio programme in Britain than the ground-breaking Round the Horne. For half an hour every Sunday afternoon, audiences of up to 15 million people would gather around the wireless to listen to Kenneth Horne and his merry crew get up to all sorts of mischief.

With its infamous movie spoofs and hilarious regular characters such as Rambling Sid Rumpo, Charles and Fiona, J. Peasemold Gruntfuttock, and Julian and Sandy, Round the Horne was one of the biggest and best radio comedy shows of all time, and still endures today, 50 years on.

So come and take a step back in time to the BBC’s Paris Studios and experience this comedy classic live.