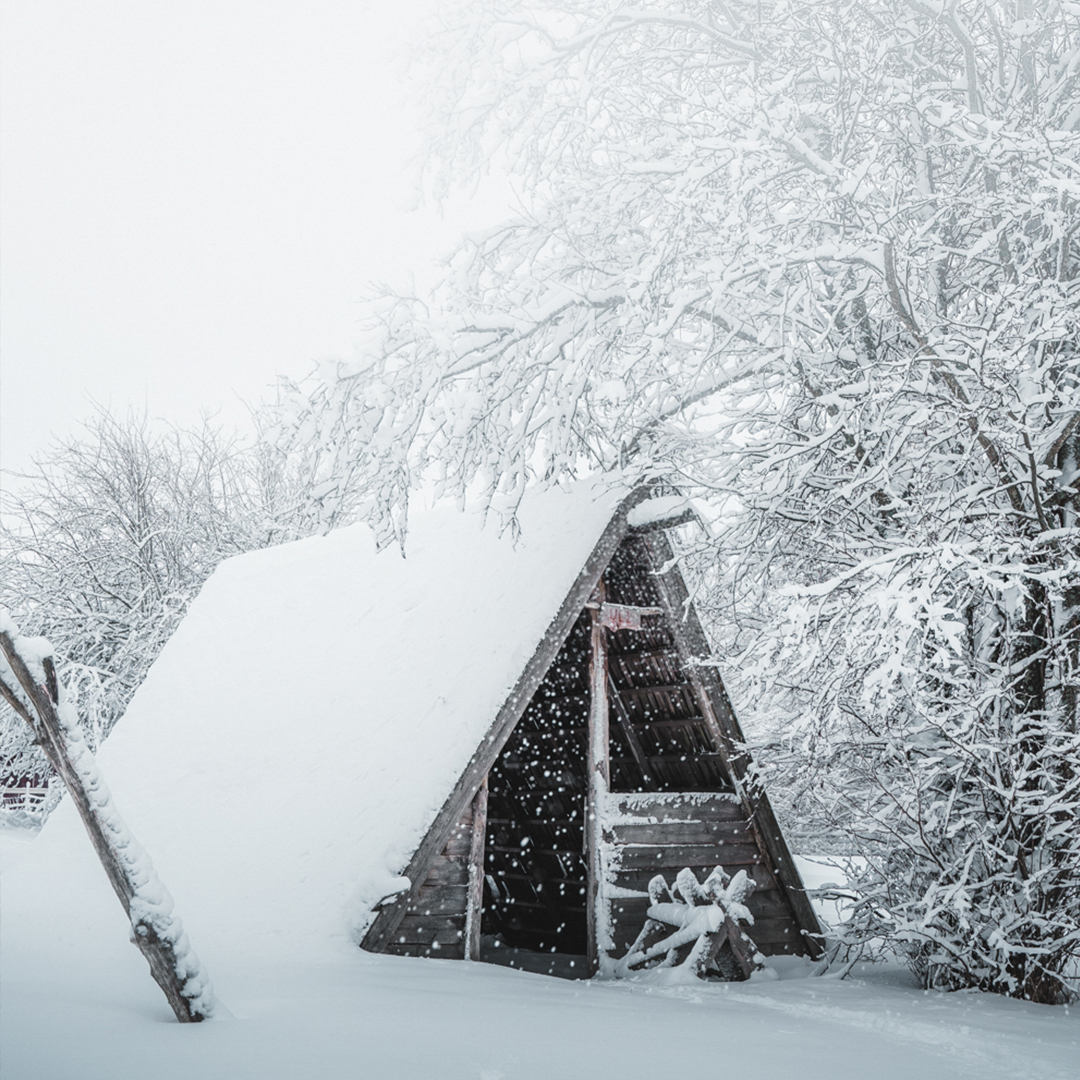 In a year when meetings and assemblies of all sorts have been postponed and cancelled, this year’s Richard Hall Symposium moves online to consider the thing, the Viking-era public gathering for making political decisions, settling disputes and upholding laws.  The symposium is part of the first ever That JORVIK Viking Thing, an accessible programme of digital activity with a focus on the Viking past for audiences of all kinds.

Our four plenary speakers will consider sites across the Viking world, including Govan’s Doomster Hill, the Dublin Thingmotte, Tynwald Hill on the Isle of Man, and thing sites in the Viking homelands of Scandinavia. Authority, representation and democracy will all come under the spotlight in what promises to be a fascinating and informative assembly in the digital realm.

Frode Iversen, University of Oslo – The Thing in Scandinavia

Edmund Southworth, Manx National Heritage – The Viking legacy of Tynwald: The Parliament of the Isle of Man

The Vikings who settled on the Isle of Man brought with them a rich and diverse culture which flourished for several centuries. The legacy is still visible in the landscape, archaeology, language and legal system. This presentation will look at the Viking elements which still survive in Tynwald – which is arguably the world’s oldest continuous parliament.

This presentation will reflect on the recent investigations at the Pictish royal centres at Forteviot and Scone, associated with the Gaelic kingdom of Alba. The archaeology relating to the political developments in east central Scotland will be used to illuminate the contemporary developments at Govan, the royal focus of the British kingdom of Strathclyde. In both cases sculpture contributes significantly to our understanding of these sites.

Stephen Harrison, University of Glasgow – From Dublin to York – Rethinking the Viking Connection

York and Dublin have long been regarded as the two most important urban centres in the Viking West, with close political, social and economic links. This paper will present some of the latest findings from and about Viking-Age Dublin – including its Thingmotte – to a York-based audience and will introduce the recently announced AHRC funded ‘York-Dublin axis project’, which seeks to strengthen connections between the two settlements

A symposium ticket includes access to all of the lectures that are being streamed live on Friday 19 February, with the option to watch the recorded versions of the lectures for seven days after the event (accessibly until 6.00pm on Saturday 27 February 2021).