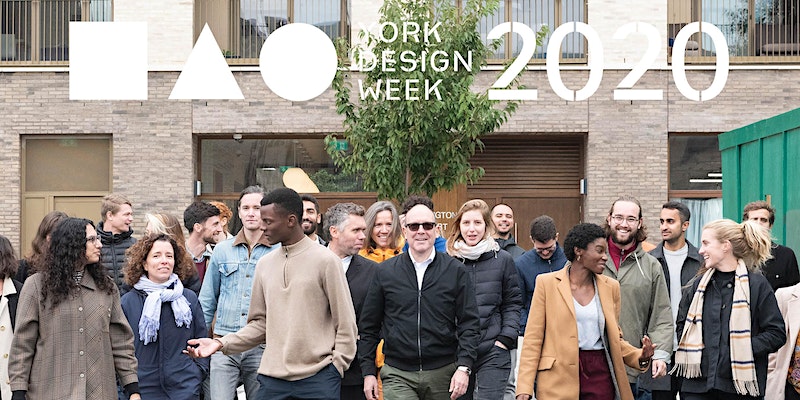 Join a panel hosted by Public Practice to explore the power and future of design in the public sector.

Yorkshire has a proud history of public design, from Hubert Bennett at West Riding to Lewis Wormersley in Sheffield. That civic tradition ended in Leeds in 2010 with the retirement of the UK’s last City Architect, John Thorpe. Since then, public planners have often come to be characterised as public enemies by community activists, developers, and even central government.

But today, there is a growing movement of designers, architects and planners working within the public sector to rediscover this civic ambition. They are redrawing the relationship between councils and communities to place a new value on working in the public interest. And they are rethinking the role of local government to play a more active part in building inclusive and sustainable homes and places.

This discussion, hosted by the social enterprise Public Practice, will explore the future of design in the public sector in the context of the Government’s new Planning White Paper. If local government is often seen as being ‘top down’, how far can councils work with the ‘bottom up’? And if activism is assumed to happen from the ‘outside in’, how far can public designers act as activists for good change from the ‘inside out’?