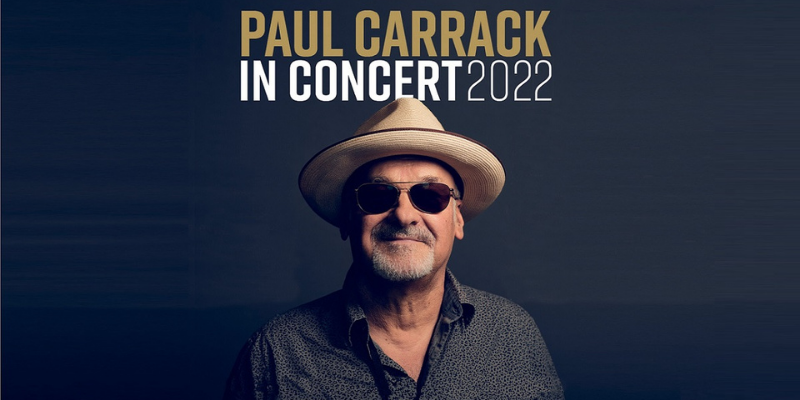 Paul Carrack, one of the most revered voices in music and a figurehead of soulful pop for decades, will return to the delight his legions of admirers on the Good and Ready tour 2022.

Nicknamed ‘the man with the golden voice’ in a BBC documentary about his phenomenal 50-year career Paul, whose vocals have graced million-selling songs such as ‘How Long’ by ACE, ‘Tempted’ by Squeeze and the Grammy Award-nominated ‘Living Years by Mike and the Mechanics.

Paul Carrack is now firmly established as one of the hardest working, independent musicians on the scene.