Lessons from an aircraft crash 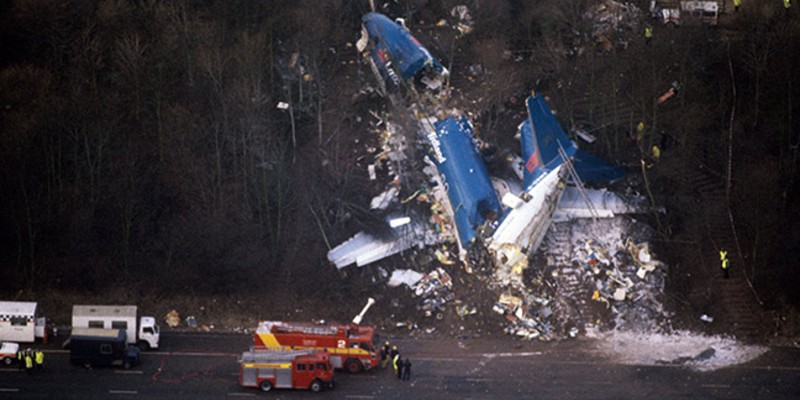 John Guest worked as a pilot for British Airways for 33 years. Towards the end of his career he was involved in a major training course for cabin crew, which included a detailed look at the British Midland 737 crash in 1989 at Kegworth.

The talk will tell the story of this flight and then look at the many reasons which combined to cause this crash. Using this example John will explore the idea of “error chains” and “authority gradients” which have important lessons for all safety-critical environments.