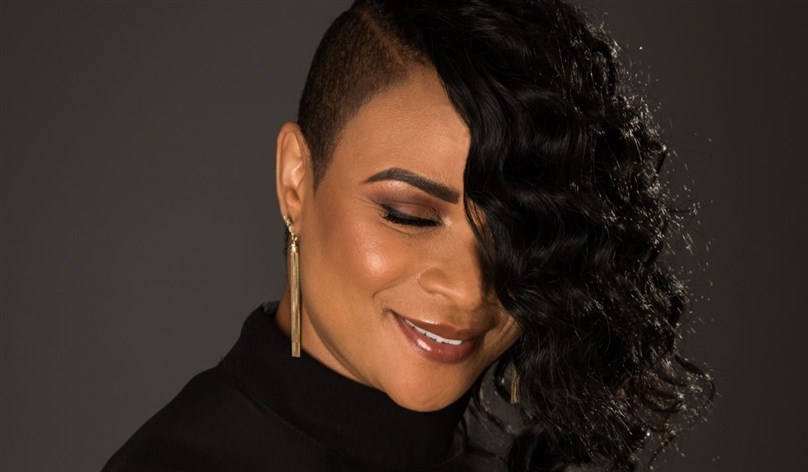 Due to the current Coronavirus outbreak and the government measures implemented to limit its spread, the GABRIELLE  ‘Rise Again Tour’ scheduled for autumn 2020 has been postponed.  The rearranged dates will instead take place in November 2021.  Customers are advised to keep hold of their tickets as they will be valid for the rescheduled dates.

Having successfully proven herself all over again, Gabrielle will celebrate the 20th anniversary of the smash hit ‘Rise’ album with the confirmation of the ‘Rise Again Tour’ . The tour will see Gabrielle playing songs from the album, along with other iconic hits and fan favourites.

Released late in 1999, ‘Rise’ shot back into the charts when its title-track spent two weeks at #1 the following February. The album then spent three weeks at #1 during an eleven-week run in the Top 10, before again returning to the Top 10 in the summers of 2000 and 2001. The album was eventually certified 4 x Platinum in recognition of more than 1.2 million sales.

‘Rise’ featured some of Gabrielle’s biggest hits, including ‘Out Of Reach’, ‘When A Woman’, ‘Sunshine’ and ‘Should I Stay’.

“I’m so excited about going on the road and celebrating 20 years of the ‘Rise’ album being released. I’m looking forward to performing songs from ‘Rise’ alongside lots of my other favourites and of course, I could never end a show without playing ‘Dreams’, it’s going to be a big party full of good vibes and memories” says Gabrielle.

Highlights of her numerous awards include the prestigious Ivor Novello for Outstanding Song Collection; two BRIT Awards for British Breakthrough Act and British Female Solo Artist; and both Best Album (‘Rise’) and Best Single (‘Give Me A Little More Time’) at the MOBO Awards.