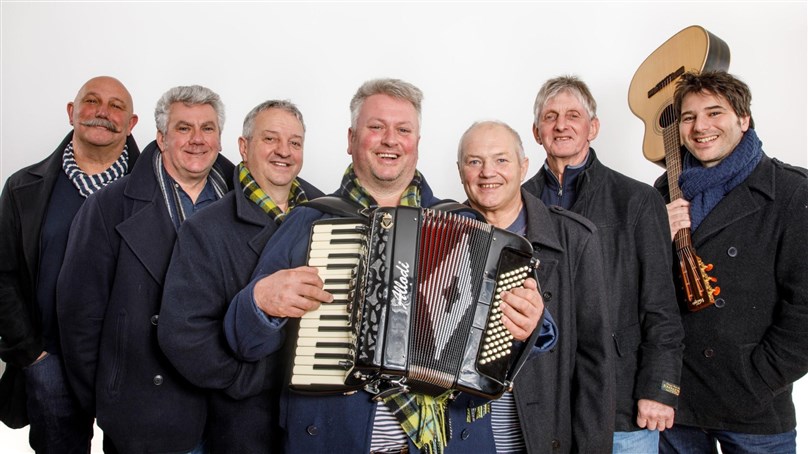 Britain’s oldest boy band emerge from lockdown and hit the road as The Fisherman’s Friends – combined age 401 (and three-quarters) – announce the Unlocked & Unleashed tour for 2021.

Thanks to the small film with a big heart that shares their name, the story of the original Cornish ‘buoy band’ is known around the world – bound by shared experience, for 40 years they have met on the Platt on the harbour in their native Port Isaac to sing the songs of the sea.

“And now we can’t wait to show the rest of the country what they’ve been missing – singing live is in our blood, almost as much as the sea,” says extravagantly moustachioed MC and bass man Jon Cleave.