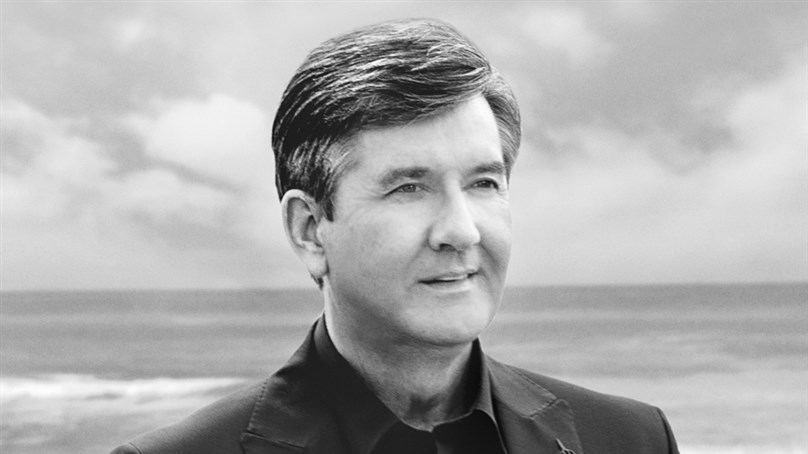 Daniel O’Donnell has announced a huge show at York Barbican on the 21st of October 2021.

Daniel O’Donnell’s career spans more than 30 years, having sold over four million albums. He broke his own world record by becoming the first recording artist to chart at least one new album a year in Artist Album Chart for 30 consecutive years.