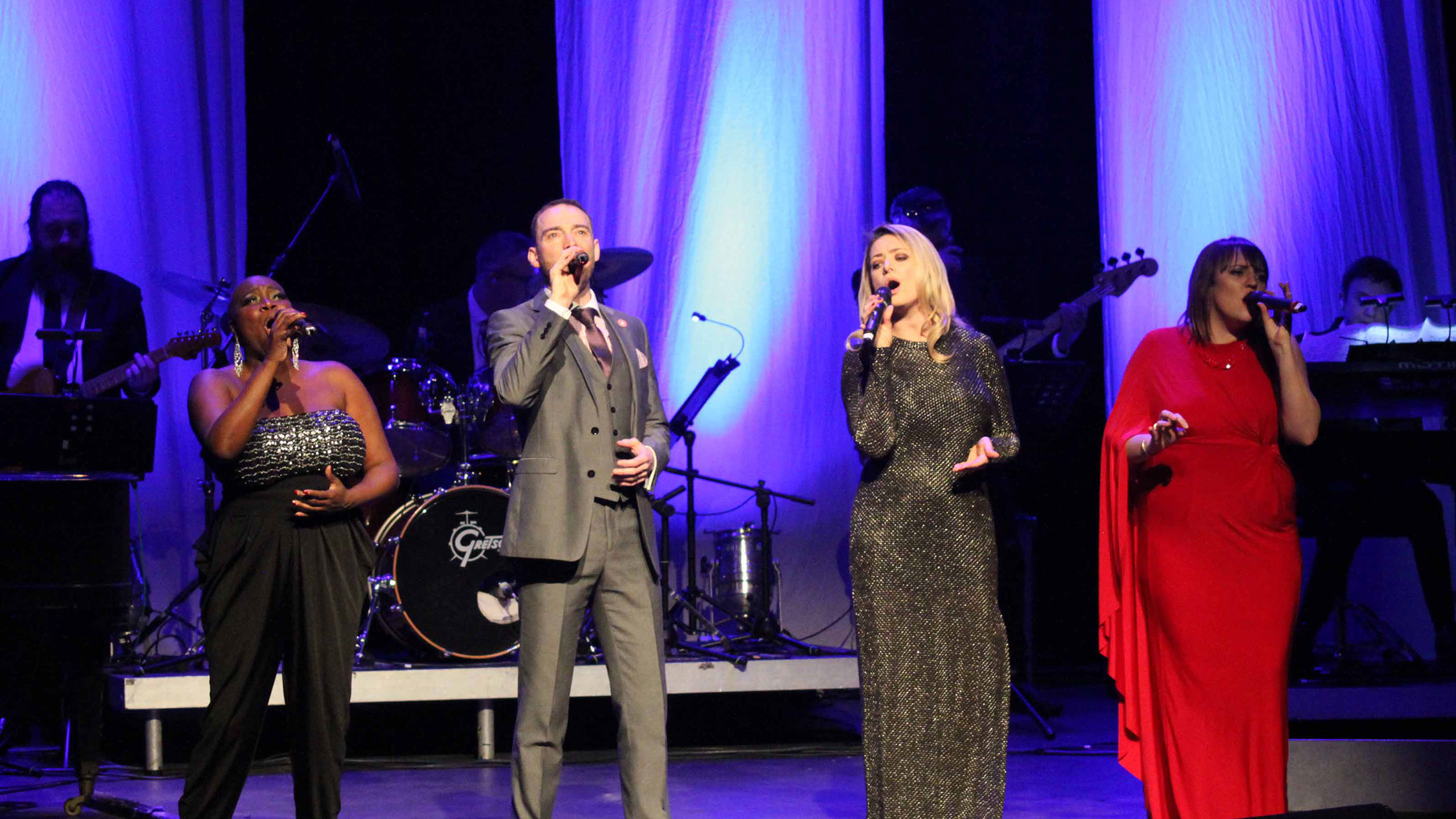 Critically acclaimed Back to Bacharach, with their West End cast and the amazing musicianship of the Magic Moments Orchestra are proud to present The Very Best of Burt Bacharach celebrating “The Hitmaker” behind one of the greatest American songbooks of the 20th Century.

Back to Bacharach will bring you the sensational soundtrack of the 60’s and beyond!

Travel back with us and be dazzled by a non-stop parade of classic hits such as Alfie, What The World Needs Now, Do You Know The Way To San Jose, Walk On By, The Look of Love, Anyone Who Had A Heart, Twenty Four Hours From Tulsa, I Say A Little Prayer For You, That’s What Friends Are For, Close To You, Wishin’ & Hopin’, Trains & Boats & Planes, Magic Moments, I’ll Never Fall IN Love Again, What’s New Pussycat?, Raindrops Keep Falling On My Head & many more! You’re never more than one song away from another classic platinum-selling hit in this fantastic night of nostalgia.

We are proud to support Breast Cancer Now and £1 of each ticket sold is donated to BCN.