It was one of the first jigsaws to divide Europe along its borders.

And it will go on show in York this March – the month when Britain leaves the EU.

Made in 1766 by John Spilsbury – the man thought to have invented the jigsaw – the puzzle will be part of a new exhibition on broken relationships coming to York Castle Museum.

A lot of the exhibits in the upcoming exhibition are on loan from the Museum of Broken Relationships in Zagreb, Croatia – including the jigsaw.

Alongside the puzzle in the exhibition will be “objects which offer a much more personal story which capture a key moment from when love falls apart” Philip said.


The loans from the Museum of Broken Relationships focus more closely on personal relationships and feature items which have been donated which to the individual resonate with the moment love fell apart.

They include a can of love incense which the owner said “doesn’t work”, a dog’s toy hamburger (“his dog left more traces behind than he did”) and a pair of fluffy handcuffs with the note “tie me up”. 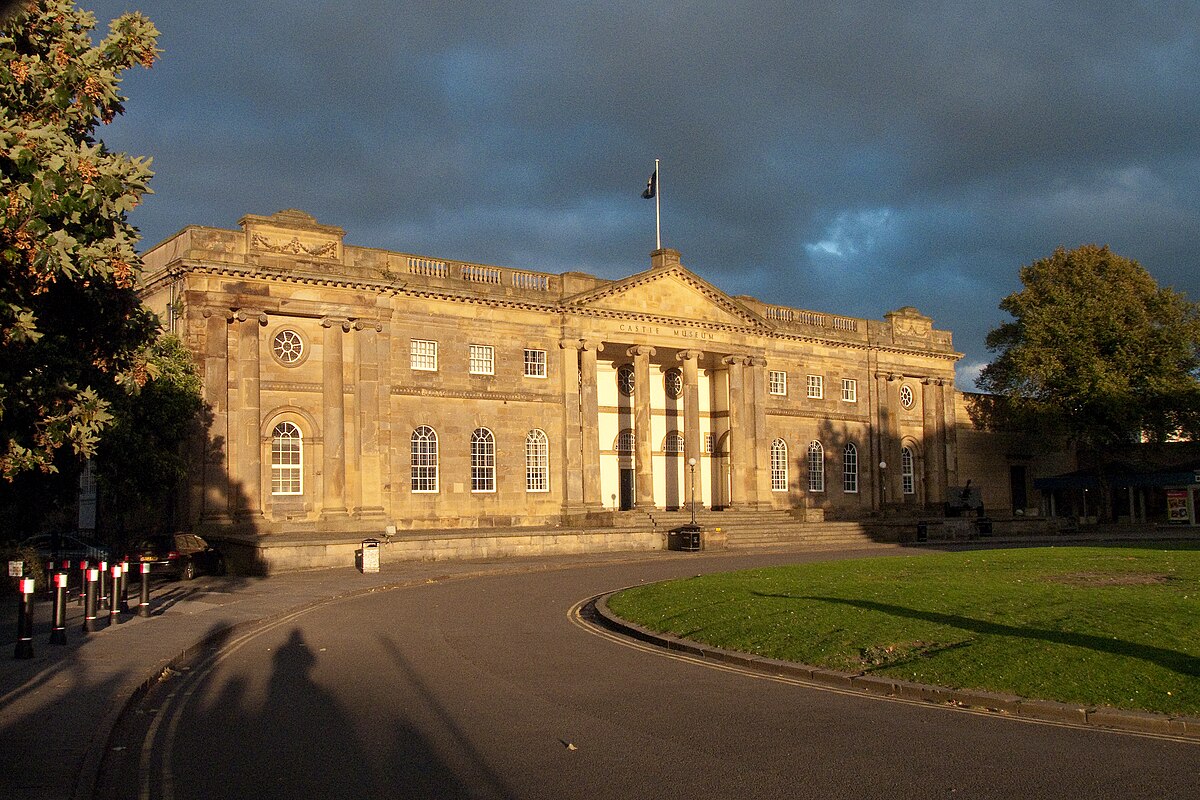 If you have recently ended a relationship and wish to unburden the emotional load by erasing everything that reminds you of that painful experience – don’t – one day you may regret it!

Instead, send your item to our museum and take part in the creation of a collective emotional history!

For more information go to the Broken Relationships museum website.