An environmentally sustainable Shakespeare production is pedalling its way into York.

The HandleBards are a group of cycling actors who perform Shakespeare across the globe – and carry all their props, set and costume on their bikes with them.

The theatre company are returning to York Theatre Royal with their all-female version of Macbeth on 25 and 26 January 2022.

Director Emma Sampson said: “Working with The HandleBards is always the most fun job of my calendar year and the all-female cast has been a delight to direct.

“They are truly three of the funniest women I have ever met in my life.”

Now an internationally renowned theatre company, The HandleBars started in 2013 as a shared ambition between four friends with a love for Shakespeare and a desire to promote sustainability and healthy living.

In 2014 they won the Edinburgh Festival Fringe Sustainable Practice Award. They were nominated again in 2015, and in 2016 were nominated for The Stage’s inaugural Sustainability Award.

Tickets for Macbeth start at £15 and can be purchased via the York Theatre Royal website.

Coming next at York Theatre Royal 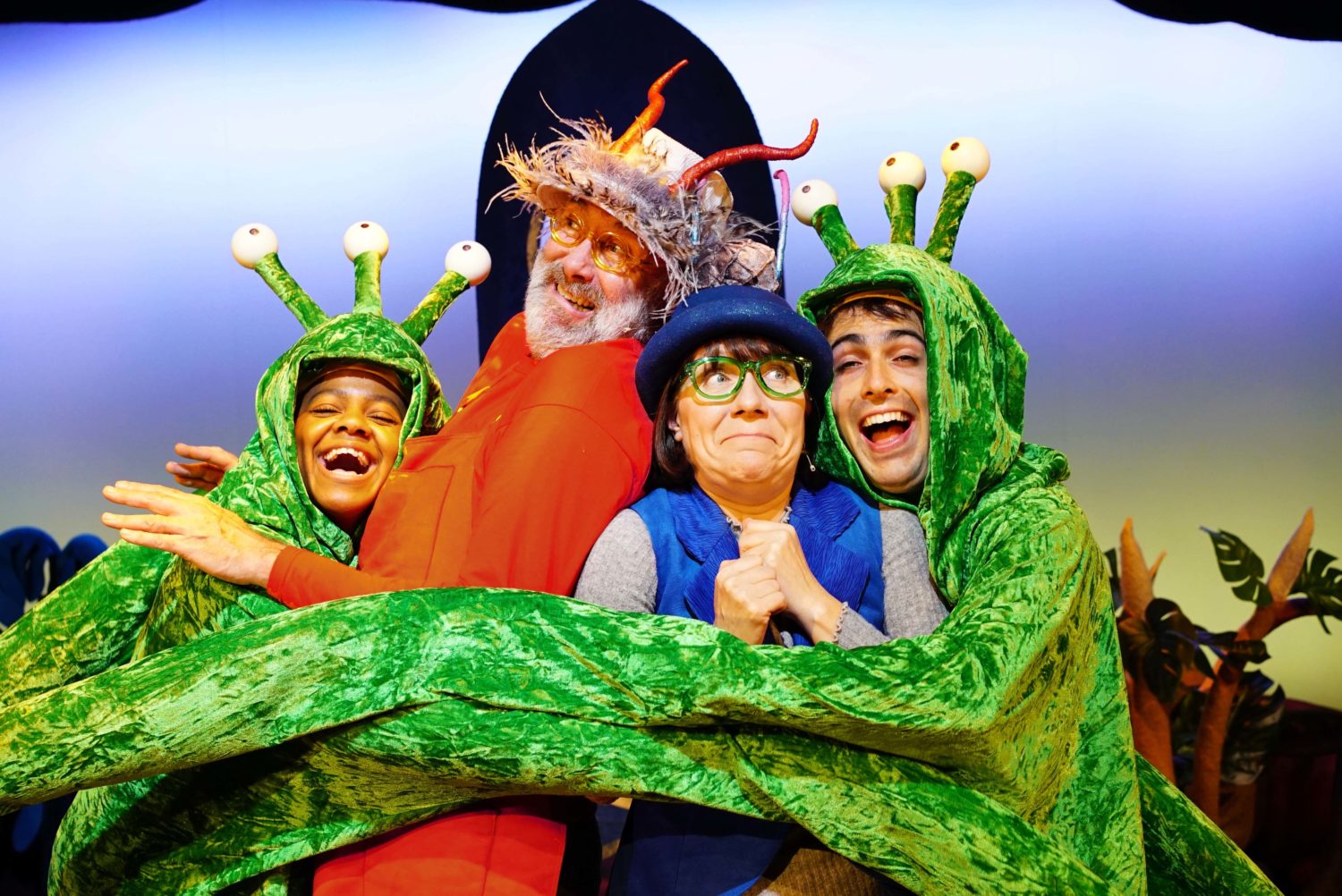 The Smeds and the Smoos

An Evening in Conversation with Reece Dinsdale