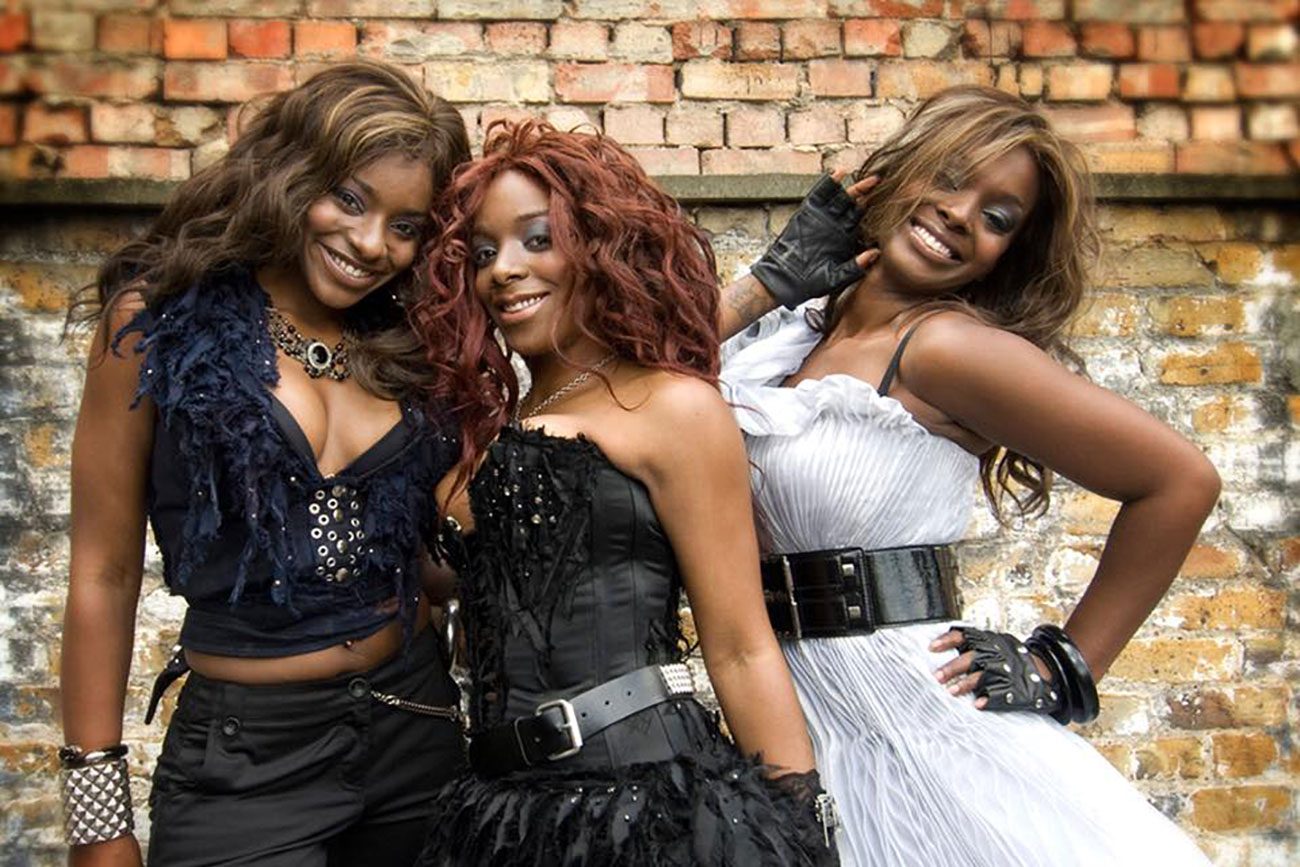 They once stormed the UK charts and were signed up by Madonna.

The trio – sisters Cleo, Yonah, and Zainam Higgins – saw their first single, 1998’s Cleopatra’s Theme, enter the charts at number 5. And when they were signed by Madonna for her Maverick record label, the song reached 26 in the US Billboard chart.

The band is back on the road with the youngest sister Terri stepping in for Zainam.

They will headline the York Pride 2018 stage on Knavesmire on Saturday June 9. And they will be joined by another female pop band and a star from Britain’s Got Talent.

Another headline act is the man Ant and Dec described during Britain’s Got Talent 2016 as “the campest act in this year’s competition”.

Wowing audiences with his glittery beard and performances of Sweet Transvestite from The Rocky Horror Picture Show, and Holding Out for a Hero by Bonnie Tyler, the Liverpudlian singer has a look and voice like no other.

And these two are the third headliners…

The Cheeky Girls – twin sisters Gabriela and Monica Irimia – rose to fame on Popstars: The Rivals and achieved chart success with their iconic single The Cheeky Song (Touch My Bum) in 2002.
York Pride 2018

Greg Stephenson, Chair of York Pride, said: “We’re very proud of the impressive and diverse lineup that York Pride has secured for 2018.

“The calibre of acts are very high, and that reflects the growth that the charity has achieved over the last few years.

“All of the performers we have on the day are exceptionally talented and entertaining, and I am sure that the audience will go wild for them!”

The full line up