York Barbican has properly reopened – and city’s largest music and arts venue has lined up an exciting programme of live music, comedy and more to the city.

The venue opened briefly in July for singer-songwriter Van Morrison. But it reopened fully today (Monday) with Grayson Perry’s his enlightening and eye-opening Show For Normal People.

He’s just the first of a cavalcade of great entertainment. Highlights this autumn include rock icon Roger Taylor, the hilarious Sarah Millican, astronaut Tim Peake, the return of Snooker’s UK Championship and more.

To see everything coming up at York Barbican, head to our event listings here. 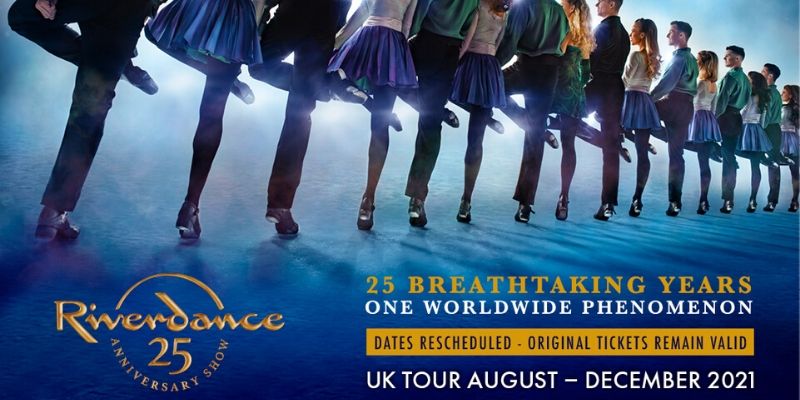 The 25th Anniversary show catapults Riverdance into the 21st century and will completely immerse you in the extraordinary and elemental power of its music and dance. Twenty-five years on, both new and devoted fans of all ages will once again fall in love with the magic of Riverdance. 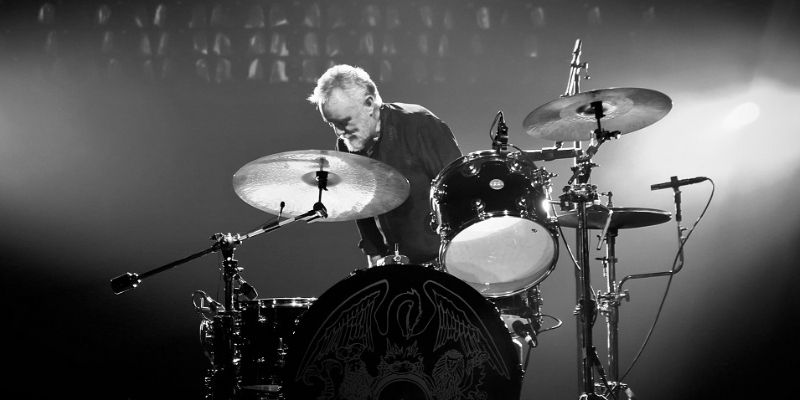 Acclaimed Queen drummer Roger Taylor is hitting the road in a series of intimate shows - including at York Barbican! The concert will showcase his distinctive percussive, vocal and songwriting talents that have been integral to Queen’s live and recorded output since 1970. 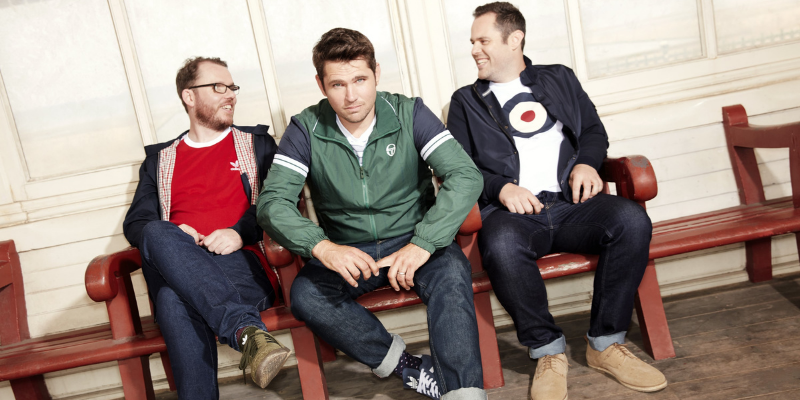 Indie-pop band Scouting For Girls are heading to York Barbican. Their new studio album is a joyous celebration of their childhood with 80s covers alongside some new tracks! 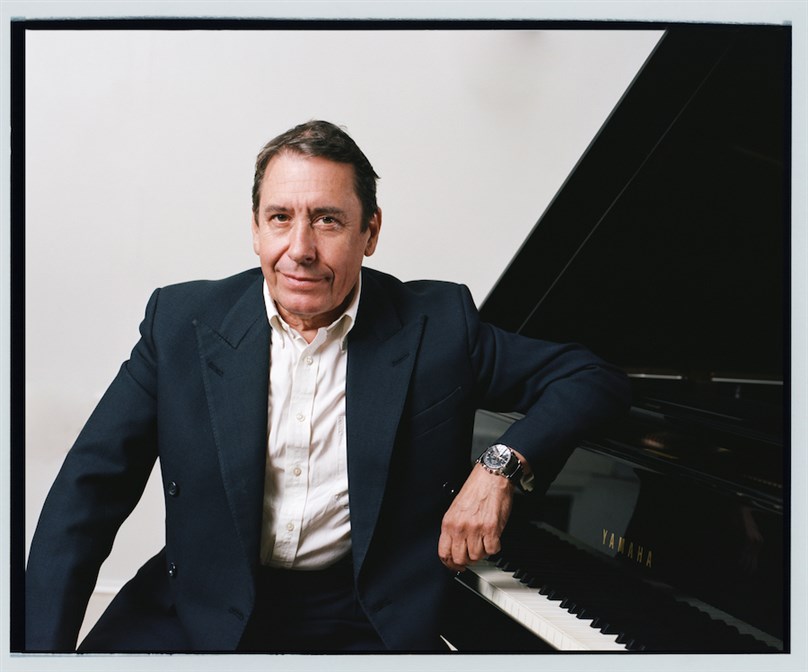 Jools Holland and The Rhythm & Blues Orchestra will once again take their much-loved annual tour around the UK - and making a stop at York Barbican! You can expect plenty of boogie-woogie. 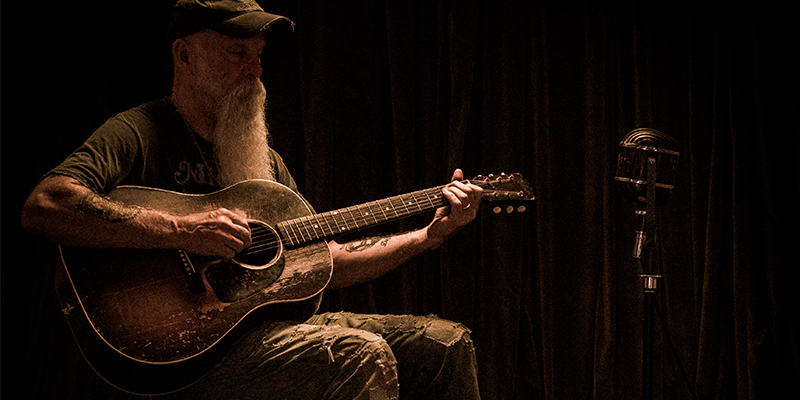 American blues musician Seasick Steve is performing at York Barbican in a special, intimate show. Steve says: “I‘m lookin’ forward to coming and playing for y’all. Just gonna be me, you and my guitar. A few songs and a few stories, kinda like we just hanging out together! Gonna be fun. See ya there.” 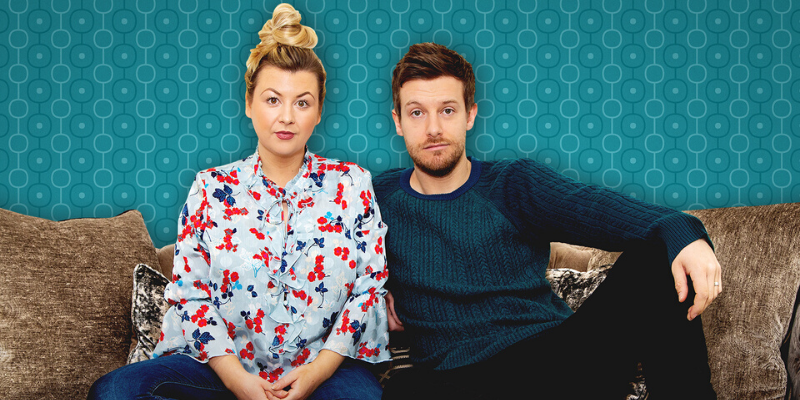 For the first time ever Chris and Rosie Ramsey are bringing their smash-hit podcast live to York for one show only. As always, the loveable Geordie duo will be chatting all about life, relationships, arguments, annoyances, parenting, growing up and everything in between, but this time in front of a live audience. 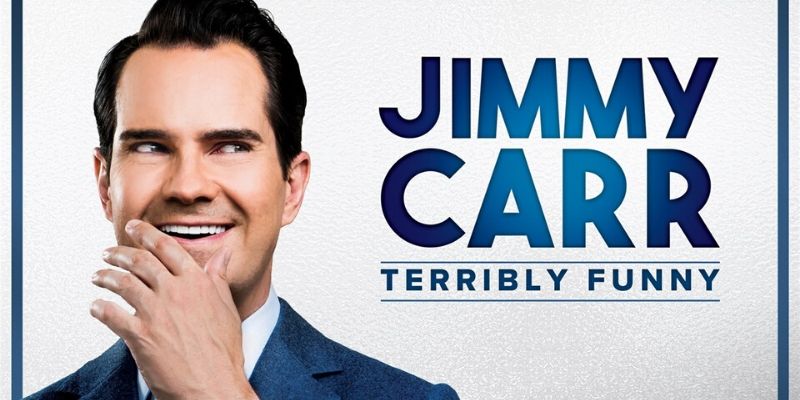 Comedy star Jimmy Carr is heading to the York Barbican stage! Jimmy will be talking about terrible things that might have affected you or people you know and love. But they’re just jokes - they are not the terrible things. You've been warned! 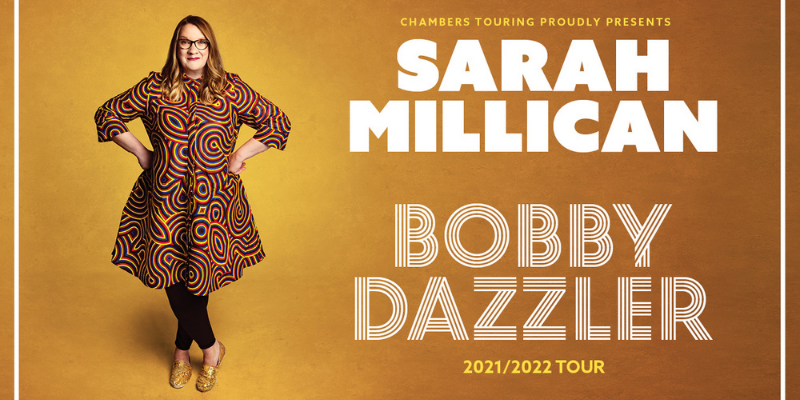 The hilarious Sarah Millican is back on tour in a new show where you'll learn about what happens when your mouth seals shut, how to throw poo over a wall, trying to lose weight but only losing the tip of your finger, a surprisingly funny smear test, and how truly awful a floatation tank can actually be. 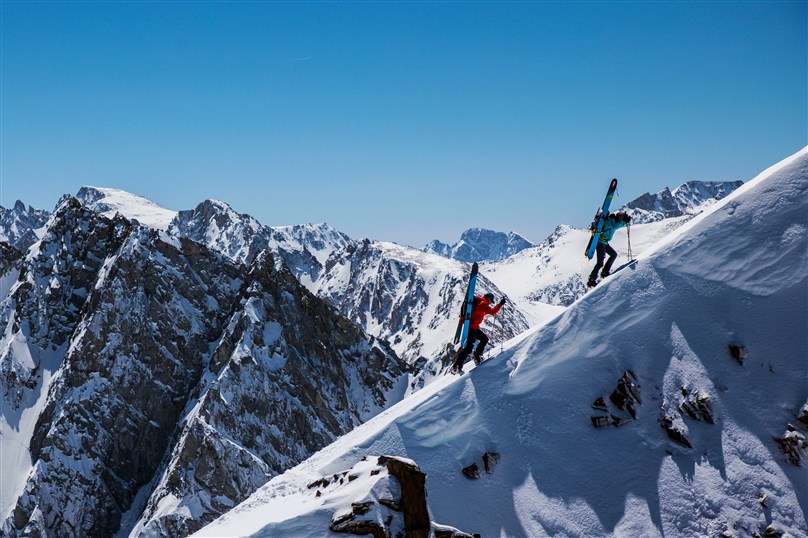 Embark on a thrilling night of adventure with a brand-new collection of short films from the world’s most prestigious mountain film festival. 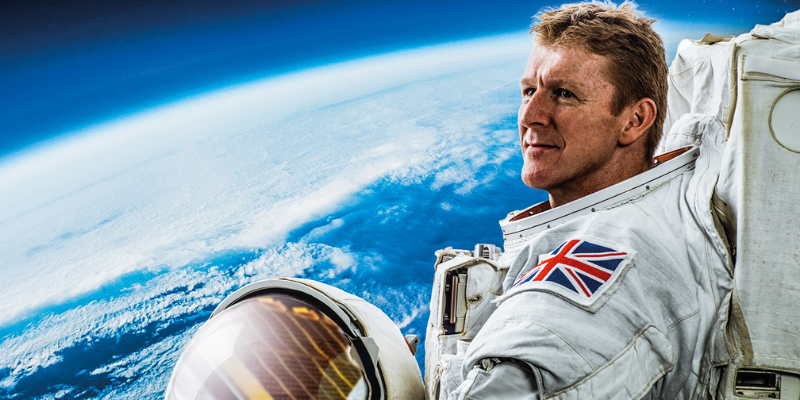 Tim Peake: My Journey to Space

Spend an evening with one of the world’s greatest living astronauts as Tim Peake shares his passion for aviation, exploration and adventure. 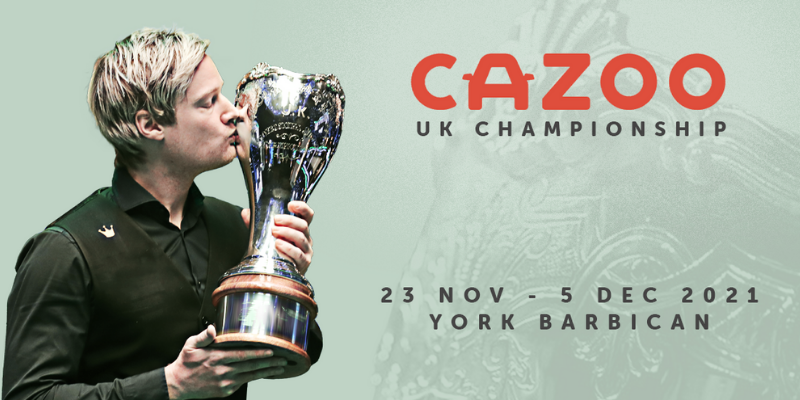 Snooker's UK Championship is returning to York Barbican! Featuring 128 of the world's top players, the UK Championship has been previously won by top stars such as Judd Trump and Ronnie O'Sullivan.